Dear friends. You can send your stories, photo, video on to shailendrayoga@gmail.com for the website shailendrasharma.org
More 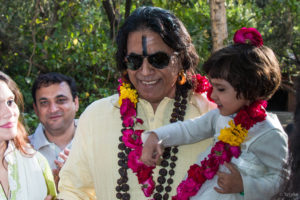 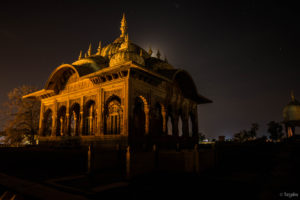 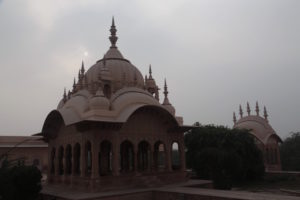 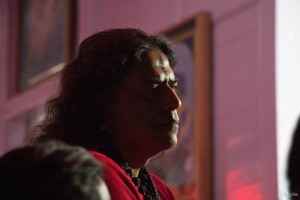 Photos from Maha Shivaratri 2016.
Thank you Lizyaka Demenkova for pictures! 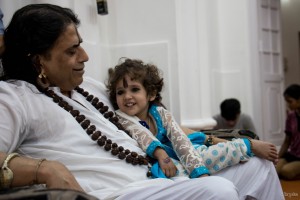 Latest pictures taken in 2016. We thank Lizyaka Demenkova for photos! 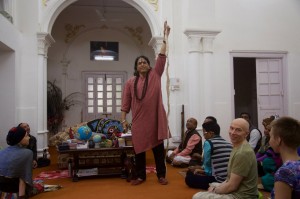 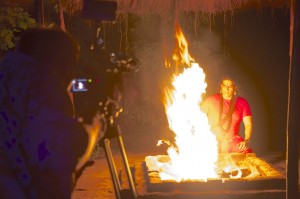 Famous film director Vitaly Kalinin is making the film about Guruji. He already shooted Schereder, Chancellor of Germany, Gorbachev, President of the Soviet Union, Yeltsin, President of Russia, and now he is ready to film even Shailendra Sharma in shmashan. Film was started in August 2013 in Govardhan, Deeg, Gwalior. At the moment the core part of the the film – Puja – is almost ready. 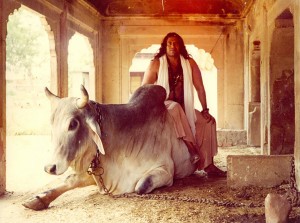 In this album early photos of Shailendra Sharma are collected. You can see Shailendra's guru, Satyacharan Lahiri Mahasaya (the photo was taken about 1982-1987), the photos from the farm, where Shailendra lifts his disciples above his head (1992, the period of writing a commentary on Bhagavad Gita), Maha Shivaratri procession (1992) and the first photos from Govardhan smashan when it was still in a state of neglect (photos dated 1993 and later). 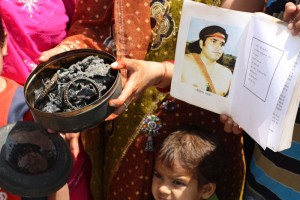 A dreadful fire happened at Gwalior mattress factory in the summer of 2007. Nearly all the equipment and furniture were burnt. An iron safe and the jewellery kept in there were all melted. It is amazing but the Bhagavad Gita with Shailendra Sharma's commentaries that was in this very safe remained untouched. Locals are certain that it was a miracle. In 2009 we came to Gwalior to talk to the family of Abidesh Gupta, the owner of the factory.